Are You A Target For Identity Theft? 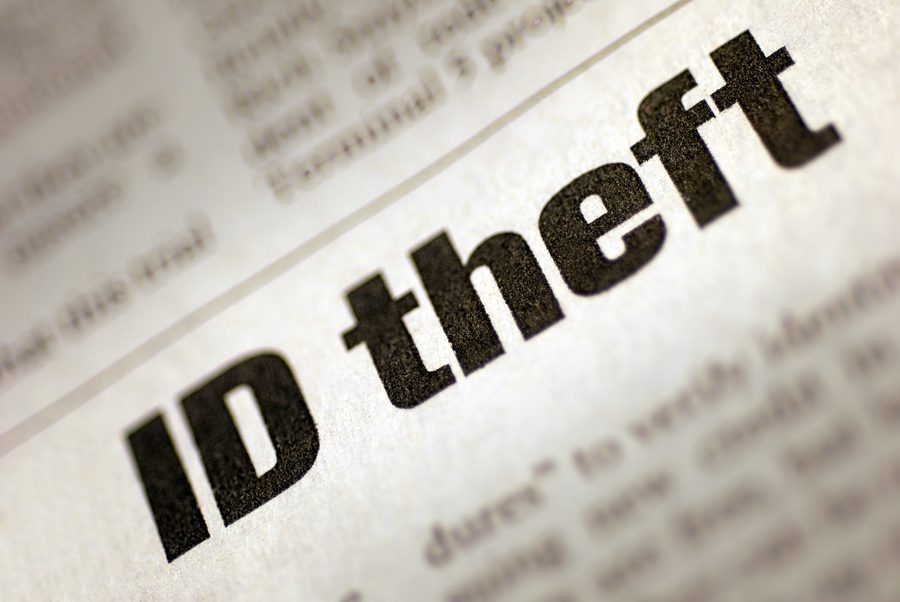 Identity theft is no laughing matter. Each year more than 13 million people have their identities stolen and used for illicit activity. Most often thieves gain access to your payment card or financial information and use it to make purchases without your consent, although some thieves take it a step further by opening new accounts or taking out loans in your name.

Surprisingly, identity thieves will target just about anyone if given the opportunity, so how do you know if you are at risk?

What Do Thieves Look For?

According to research conducted by the Bureau of Justice Statistics, there are several common trends among victims. For instance, middle-aged men and women were equally targeted over both young and elderly people, and those in higher-income brackets were more likely to become victims of these crimes. In addition, states like Florida, Georgia, California, and Alabama all had significantly higher rates of identity theft than other states, with Florida having three of the top five cities affected by identity theft.

Looking at the data, it’s easy to see why thieves target some of these demographics. Middle-aged working people represent the largest number of transactions, loans, and other financial services at any given time, so there are more personal details available from this group. In addition, people who have a higher income are more likely to have multiple accounts open and have access to higher credit limits, so thieves can use their information to open even more accounts with ease.

When you consider the number of security breaches that have occurred in recent history, it is clearly evident that people most vulnerable to identity theft are those who shop frequently using credit and debit cards, especially since large data breaches tend to target higher-end shopping outlets or non-essential spending locations. To be clear, identity thieves are looking for the opportunity to steal personal information no matter what income bracket you fall in to, and if your information is readily available on the web, you are more likely to be a target.

Are You a Target?

Anyone can be a target for identity theft. Thieves rarely focus on a single individual but know how to find and gather large groups of social security numbers and names to sort through later. The best thing you can do is pay close attention to how and where you spend money and where you post your personal information online. It’s also good to check your credit report often to ensure there are no new accounts or debts taken out in your name. If you do fall victim to identity theft there are steps you can take to restore your accounts and increase your security for the future.

AccuShred provided services to the City of Ann Arbor and Washtenaw County to host a community paper-shredding event this past fall. The event had terrific participation from the public and the planning and event-day management went very smoothly. The public was delighted with the opportunity to shred sensitive documents. Thanks so much! Top qualities: Great […]