In response to the growing need for businesses to recycle computers and other obsolete electronics, AccuShred established our E-Waste recycling program.

Because the security of information is the foundation of our business, AccuShred NEVER resells any intact computer equipment. All electronic equipment is completely de-manufactured down to its core components and recycled in commodity form. AccuShred physically shreds all computer hard drives and will provide you with a notarized Certificate of Destruction with individual serial numbers upon request. 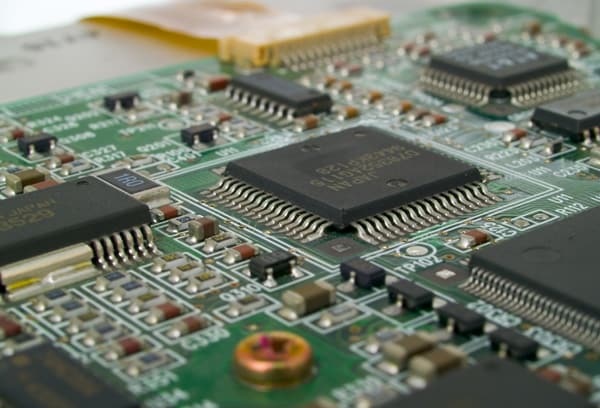 In addition to helping you satisfy your requirements for environmental compliance reporting, AccuShred provides pickup and cleanout service for the recycling of end-of-life electronics, including: 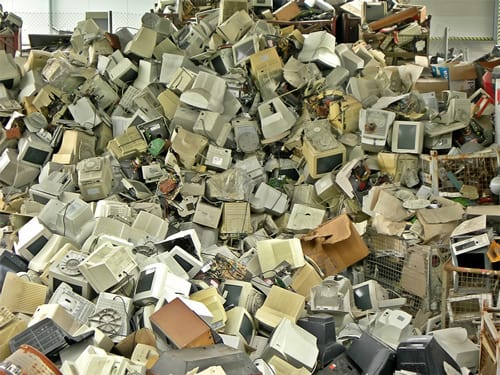 Would You Recognize an NFT Scam if You Saw One?

The Metaverse is Challenging Our Data Protection Best Practices