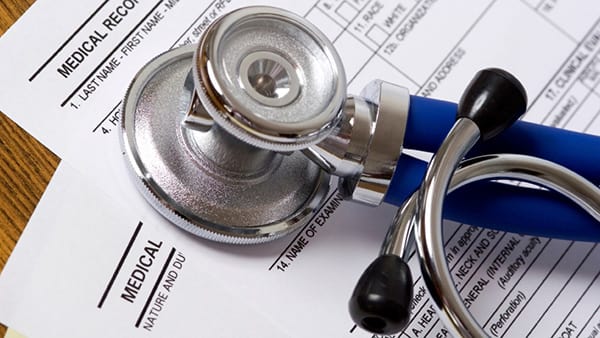 The Health Information Technology for Economic and Clinical Health (HITECH) Act, enacted as part of the American Recovery and Reinvestment Act of 2009, was signed into law on February 17, 2009, to promote the adoption and meaningful use of health information technology.  Subtitle D of the HITECH Act addresses the privacy and security concerns associated with the electronic transmission of health information, in part, through several provisions that strengthen the civil and criminal enforcement of the HIPAA rules. 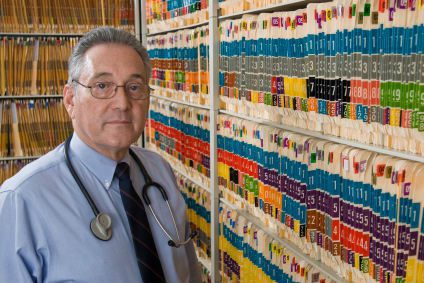 AccuShred can help your company maintain HITECH compliance by providing secure containers for the storage of unwanted PHI and by the complete destruction of those records. We also can help with the creation of a written compliance policy and staff training related to that policy.

Keep or Shred? How to Handle Sensitive Documents

Items You Should Be Shredding

What Kind of Information is Stored on Your Commercial Office Machines?