SMB Face Costs of up to 2.5 Million After a Data Breach 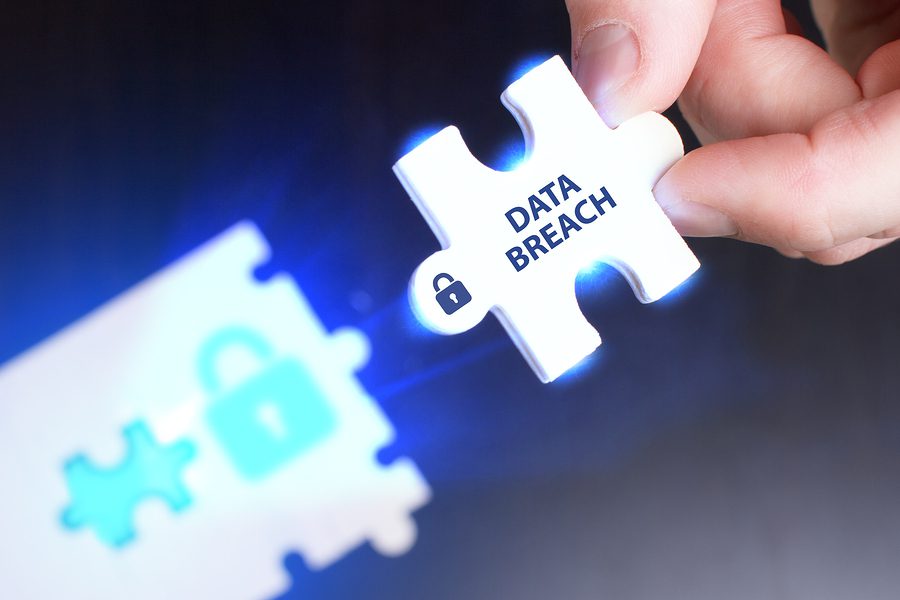 The importance of cybersecurity in this day and age cannot be overstated. All businesses, both big and small, depend on the security of their computer systems and networks to protect valuable data, from customer information to business information. Unfortunately, a lot of SMBs (smaller to mid-sized businesses) have not invested nearly enough resources into cybersecurity and are therefore often the most vulnerable to potential cybersecurity threats. In fact, SMBs have lost upwards of $2.5 million as a result of data breaches.

Why are small businesses more at risk?

There is still a misconception that exists amongst SMBs that they are not at risk of a potential cybercrime because of the fact that they are too small to bother with. Why would cybercriminals waste their time with an SMB when they could attack a larger corporation for a potentially much higher reward? The thing is, larger corporations are well aware of how costly a cyber attack could be, which is why they invest their almost limitless resources into cybersecurity.

It’s simply much, much more difficult for cybercriminals to attack larger companies as a result, and it’s why they’ve turned their attention to SMBs, whose computer systems and networks are much easier to breach as a result of lax security. This is because many smaller companies don’t have the resources for comprehensive cybersecurity.

The cost of data breaches

According to a recent SMB cybersecurity report published by Cisco, roughly 53 percent of all mid-market companies have experienced a data breach. This is an astounding number. The survey included 1,816 respondents from 26 different countries. The survey also revealed that around 29 percent of SMBs end up paying under $100,000 following a data breach — while 20 percent said that the same incident will cost them between $1 million and $2.5 million to resolve. Additionally, 40 percent of SMBs will experience system downtime that lasts on average around eight hours or more as a result of a data breach.

Once a data breach has occurred, you’ll need to invest in better cybersecurity no matter what–not just to ensure a data breach doesn’t happen again, but also to assure customers and business partners that you’re doing everything you can to mitigate potential future data breaches.

As an SMB, it’s in your best interest to make sure you protect your valuable data, not only to protect your employees and customers against potential credit card fraud or identity theft and to protect your company against having valuable business data stolen, but also to maintain a stellar reputation with the public. A data breach can be costly in a number of ways, but it can leave a permanent stain on your reputation (just look at Equifax). As such, make sure that you invest fully into securing your computer systems and networks and that your staff is properly trained to use your systems and applications in a secure manner.

Contact AccuShred today for more information on how you can keep your business better protected from a critical data breach.

AccuShred has been doing our shredding for several years now, and we couldn’t be happier. We have two of their “bins,” which we fill up with our day-to-day confidential patient information, and AccuShred services it on a monthly basis. This frees up our staff to focus on what they should be doing – providing our […]